Way back in the 1880’s, dairy farmers in Denmark and Sweden formed small cooperatives to invest in common dairy production facilities. By doing this they made efficient use of their milk and higher quality products. The earnings they made from their milk were equally split between the dairy farmers and together they built a good future for themselves and the next generation on their farm.

Over the years, the cooperative idea proved increasingly attractive. Small farmer cooperatives merged and became stronger. They expanded from local to regional to national cooperatives. In 2000, the largest Danish dairy cooperative merged with its Swedish counterpart and Arla Foods, the first cross-border dairy cooperative, was formed.

The cooperative idea also flourished in other countries and through recent mergers cooperative owners in the UK, the Netherlands, Germany, Belgium and Luxembourg have joined Arla Foods. And we will continue to grow stronger...

Read more about the landmarks in Arla’s history

Dairy farmers own Arla. Our objective is to help them obtain the highest possible milk price.

Read more about the cooperative 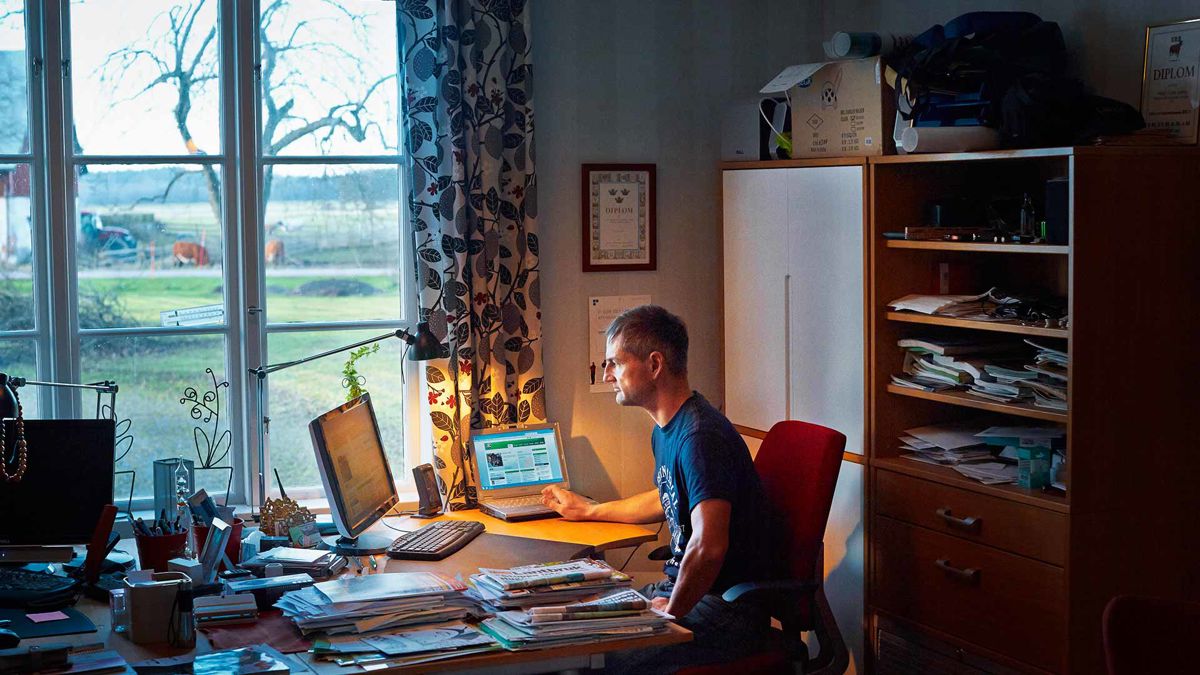