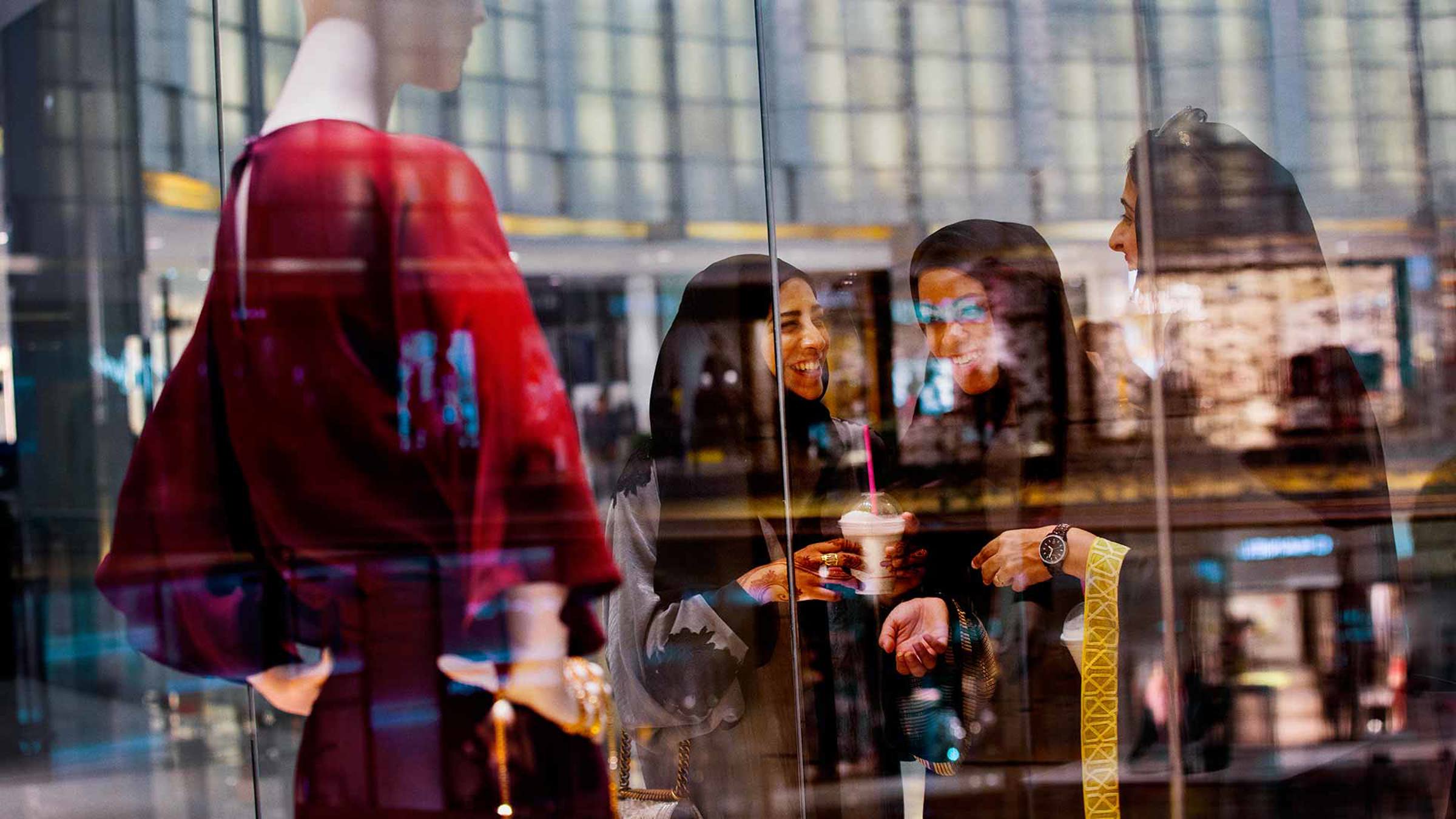 Arla Foods in the Middle East is a wholly owned subsidiary of Arla Foods amba in Denmark and has been in the Region for over 60 years. Arla Foods history in the Middle East has been long and fruitful with many challenges and successes along the way. The journey began with traditional export, followed by local representation, then regional production, distribution and partnerships to setting up a regional office for Middle East & Africa.

1950 The export of Lurpak Butter to the Middle East began

2005 Marked the start of a pan-Arab organization

2008 A regional office for the Middle East was set up in Dubai, UAE

Creating the future of dairy to bring health and inspiration to the world, naturally 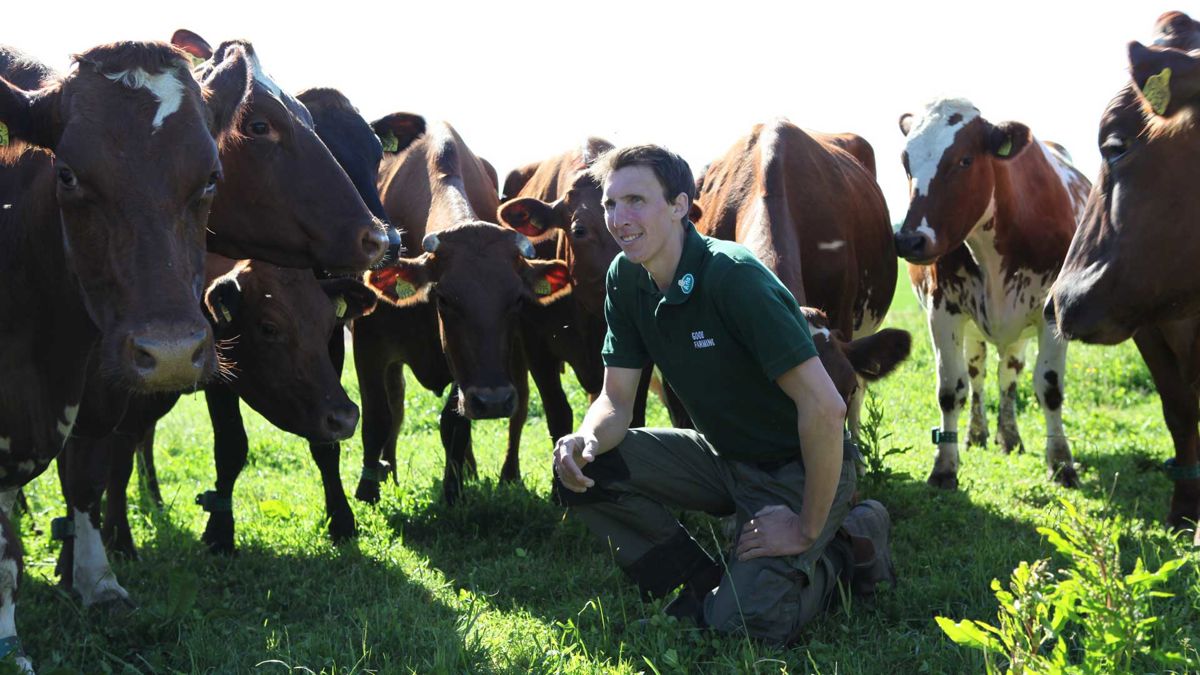 To secure the highest value for our farmer´s milk while creating opportunities for their growth.